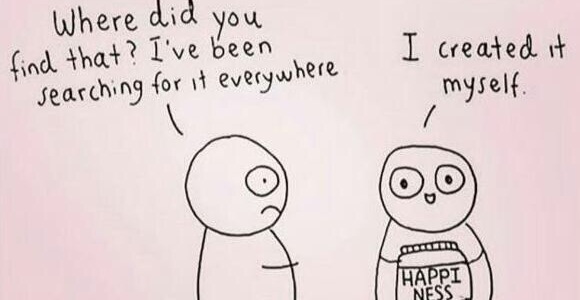 Over a coffee yesterday, my friend Saad told me about “Genius” –  a National Geographic tv series based on Walter Isaacson’s book on Einstein. An amazing story of the man within a scientist, allowing us to perhaps reflect on how a journey of sacrifice and suffering lead him to his amazing insights – insights that have fundamentally changed the trajectory of human evolution.

Yet within his scientific discoveries, we also find the insight of compassion. In his words –

“A human being is a part of the whole called by us universe, a part limited in time and space. He experiences himself, his thoughts and feeling as something separated from the rest, a kind of optical delusion of his consciousness. This delusion is a kind of prison for us, restricting us to our personal desires and to affection for a few persons nearest to us. Our task must be to free ourselves from this prison by widening our circle of compassion to embrace all living creatures and the whole of nature in its beauty.”

The challenge for us – how do we “widen our circle of compassion” ? A first step might be – simply opening to what is in our immediate circle – including ourselves – with joy and gratitude … 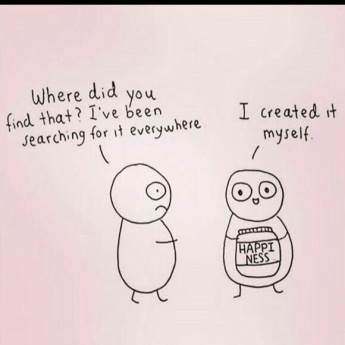 The Red Cross says it is. The government says it isn’t. So how do we decide if the current stresses within the National Health Service are more than just seasonal pressures ? Here are three tests.

The “Duck” test: “if it looks like a duck, quacks like a duck, and swims like a duck – it probably is a duck”. How do people and patients perceive not just their own care but the care of other patients beside them in the Emergency Department corridor or Acute Ward ?

The Expert test: What do the people who work with humanitarian crises day in and day out think about the situation ? The Red Cross has spoken, how about other similarly experienced individuals and organisations – what are their views ?

The Rationing Care test: how are clinicians and managers deciding on the best use of resources ? For example when the Emergency Department is overcrowded, which patient do we move into the corridor – the one least likely to come to harm or the patient most “likely to die anyway” ?

Difficult questions that we as clinicians, hospital managers and a community need to answer honestly and together. Not out of anger, but out of understanding and compassion. 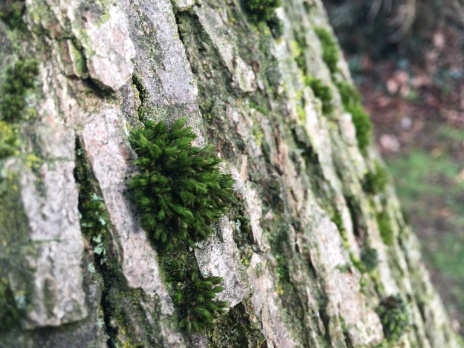 “We who have experienced the war directly have a responsibility to share our insight and experience concerning the truth of war. We are the light at the tip of the candle.”
Vietnamese Zen Master to US War Veterans

A friend sent me this story on social media. Within it lies a deep wisdom that can heal at its roots, the current crisis in our Emergency Care system …

“Recently I overheard a father and daughter in their last moments together at the airport. They had announced the departure.

Standing near the security gate, they hugged and the father said, ‘I love you, and I wish you enough.’

The daughter replied, ‘Dad, our life together has been more than enough. Your love is all I ever needed. I wish you enough, too, Dad.’

They kissed and the daughter left. The Father walked over to the window where I was seated. Standing there I could see he wanted and needed to cry. I tried not to intrude on his privacy, but he welcomed me in by asking, ‘Did you ever say good-bye to someone knowing it would be forever?’

‘Yes, I have,’ I replied. ‘Forgive me for asking, but why is this a forever good-bye?’

‘I am old, and she lives so far away. I have challenges ahead and the reality is – the next trip back will be for my funeral,’ he said.

‘When you were saying good-bye, I heard you say, ‘I wish you enough..’ May I ask what that means?’

He began to smile. ‘That’s a wish that has been handed down from other generations. My parents used to say it to everyone…’ He paused a moment and looked up as if trying to remember it in detail, and he smiled even more. ‘When we said, ‘I wish you enough,’ we were wanting the other person to have a life filled with just enough good things to sustain them.’ Then turning toward me, he shared the following as if he were reciting it from memory.

I wish you enough sun to keep your attitude bright no matter how gray the day may appear.

I wish you enough pain so that even the smallest of joys in life may appear bigger.

I wish you enough gain to satisfy your wanting.

I wish you enough loss to appreciate all that you possess.

I wish you enough hellos to get you through the final good-bye.

He then began to cry and walked away.”

May I wish each of us enough.

We will be launching our five session Compassion in Practice Series – “Two Wings” tomorrow, Friday 27 May 2016.

Our Aspiration:  “Like a bird flies on two wings, may we learn to balance external activity with inner sustenance.”

Over the coming months, I hope to post updates of our sessions for those of us who can not be there in person. I hope you will join us, even if from a distance, in this shared journey.

I am often asked “Can you actually teach someone compassion ?” I don’t know – but I do know the experience of compassion  feeds compassion – and once nourished, compassion always finds a way to manifest itself.

I look forward to flying with you, dear friends.

On the 8th of August, 2015, the Chairman and Chaplains of University Hospitals of Leicester held a special celebration of “Caring at its Best” at Leicester Cathedral. I had the privilege of speaking at the event and in response to a number of requests, offer this as a sharing …

A friend sent me a poem last week which I would like to share with you. It is called Adlestrop and it was published by Edward Thomas in 1917. He was on the Oxford to Worcester express and the train made an unscheduled stop at Adlestrop railway station. He did not get off the train, and just describes the moment.

The name, because one afternoon

Of heat, the express-train drew up there

Unwontedly. It was late June.

The steam hissed. Someone cleared his throat.

No one left and no one came

On the bare platform. What I saw

And willows, willow-herb, and grass,

And meadowsweet, and haycocks dry,

Than the high cloudlets in the sky.

And for that minute a blackbird sang

Close by, and round him, mistier,

Farther and farther, all the birds

Of Oxfordshire and Gloucestershire

I love the line – No one left and no one came.

I completed medical school in 1992 and I first joined University Hospitals of Leicester as a consultant in Accident and Emergency Medicine in 2003. So I’ve been around a while. I’ve been with the ED and UHL through some of its toughest days and through some of its best. Performance against targets among the lowest in the country, to times when we were the best performing ED in the Midlands and in the top 10 across the UK. And I’ve experienced the ED and UHL start the cycle all over again.

Almost as if – No one left and no one came.

I have reflected deeply on why we have made progress as an organisation so many times, and yet been unable to sustain those improvements. I would like to share what I hope are my three key insights.

The first insight is – it’s not about evidence. We have some of the best most knowledgeable medical experts in the country, if not the world, in UHL.

The second insight is – it’s not just about management. Over our history, we have had some excellent managers, and have made great progress, only to fall back again. 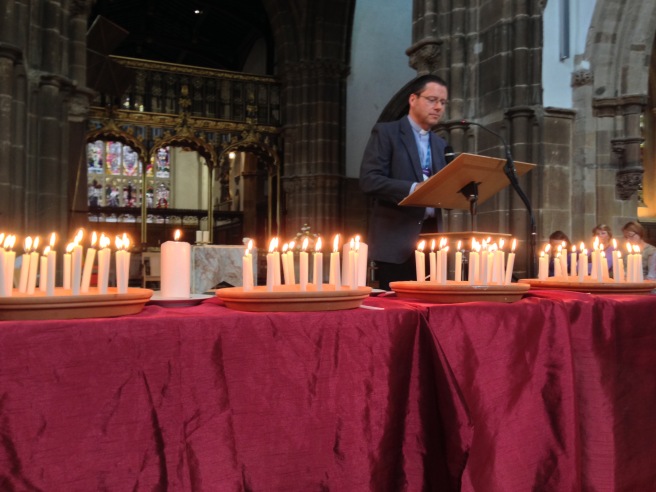 Which leads me to my final insight. Compassion.

If evidence and research are like the windscreen of a car, and help us see clearly; if management is like a steering wheel providing direction; then the engine of the car, the energy and power that actually moves anything is compassion.

I have been studying this for a while and every religion I have looked into so far has compassion as a central tenant.

Awareness of another person’s suffering. And acting to relieve that suffering, without discrimination.

Applied religion. Not debates about philosophical principles, or arguments over historical fact or fiction. Instead, religion, faith expressed in action. Compassion, the heart and soul powering our journey forward, guided by evidence, facilitated by management, yet still always the dominant driving force.

I would like to end with a personal reflection. About a rainbow.

Science tells us there isn’t anything at the end of a rainbow, no pot of gold or leprechaun. Management would tell us trying to walk to the end of a rainbow would not be efficient nor effective. Yet I am sure, in this very room, there are people whose instincts will make them wonder – is that really true ? And if we are lucky, there may even be among us a few who have made the journey to the end of a rainbow and know – what the mind closes, the heart can open.

No one left and no one came.